Documentary on Mujibnagar Complex by DeeptoTV

Bangladesh government adapted " Declarations of Independence " on 10th April 1971. This has been the legal basis of Bangladesh constitution after final victory.
Read More
Contact Us 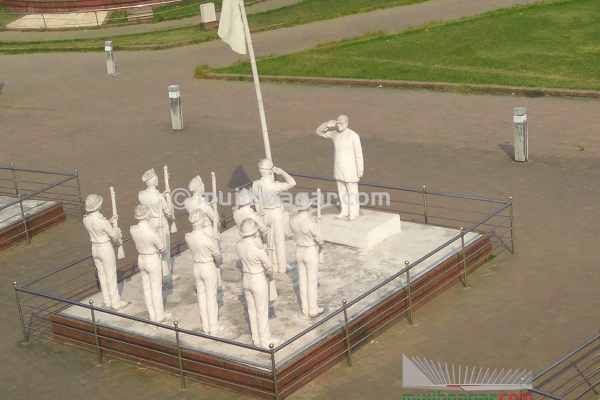 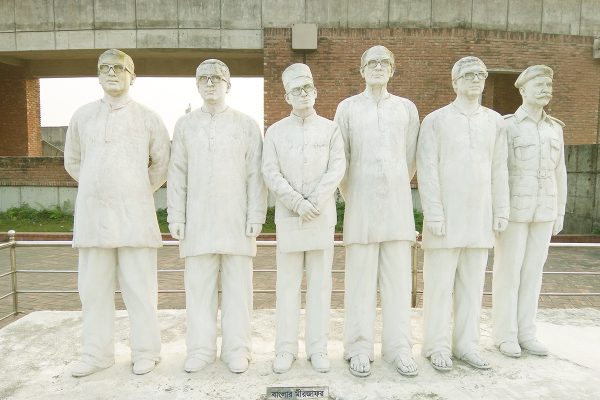 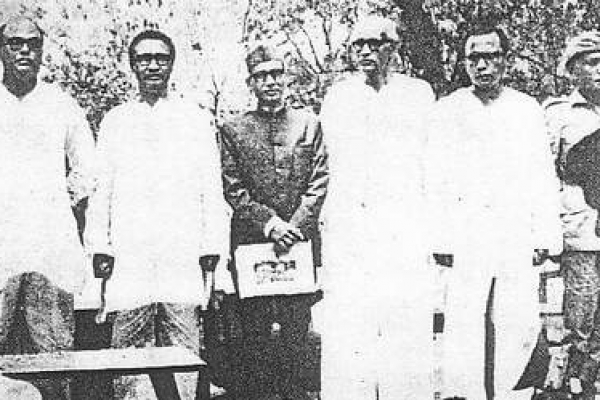 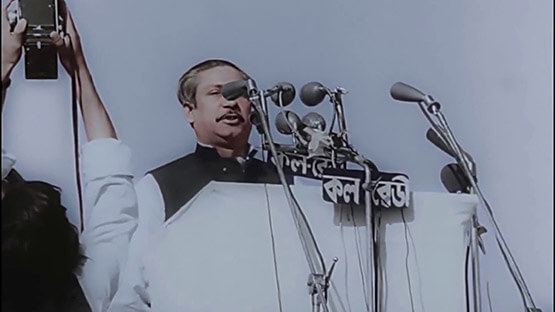 The country Mujib returned to was scarred by civil war . The number of people killed , raped , or displaced could be only vaguely estimated . The task of economic rehabilitation , specifically the immediate goal of food distribution to a hungry populace , was frustrated by crippled communications and transportation systems . The new nation faced many other seemingly insurmountable problems inhibiting its reconstruction . One of the most glaring was the breakdown of law and order . In the wake of the war of independence , numerous bands of guerrillas still roamed the countryside , fully armed and outside the control of the government . Many fighters of the Mukti Bahini joined the Bangladesh Army and thus could legally retain their weapons , but many others ignored Mujib's plea that they surrender their weapons . Some armed groups took the law into their own hands and set up territories under their own jurisdiction . In time these
Read More

Bangladesh is at war. It has been given no choice but to secure its right of self-determination through a national liberation struggle against the colonial oppression of West Pakistan.

In the face of positive attempts by the Government to distort the facts in a desperate attempt to cover up their war of genocide in Bangladesh, the world must be told the circumstances under which the peace-loving people of Bangladesh were driven to substitute armed struggle for parliamentary politics to realize the just aspirations of the people of Bangladesh.
Read More
Contact Us 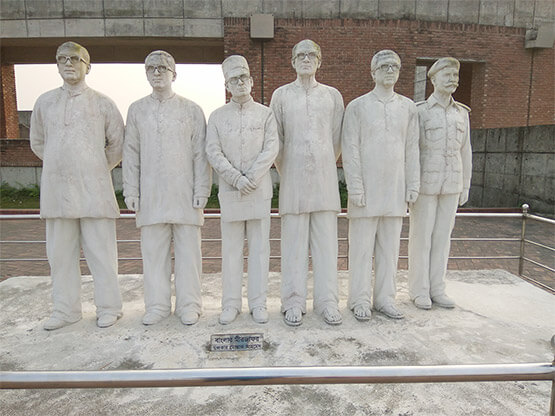 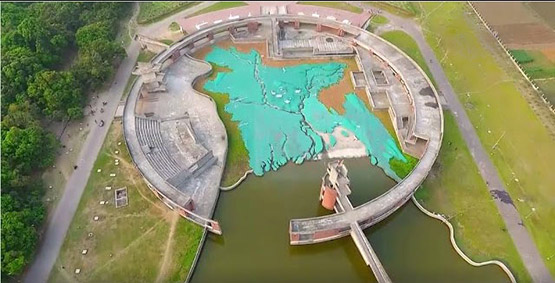 Some About Mujibnagar Government

Mujibnagar , formerly known as Baidyanathtala is a town in the Meherpur District of Bangladesh. It is a common reference for the government in exile formed by the leaders of the Awami League, who were leading the guerrilla war for the independence of Bangladesh (then East Pakistan) from Pakistan in 1971. 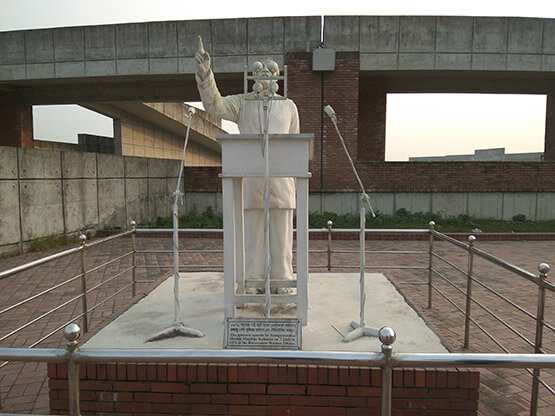 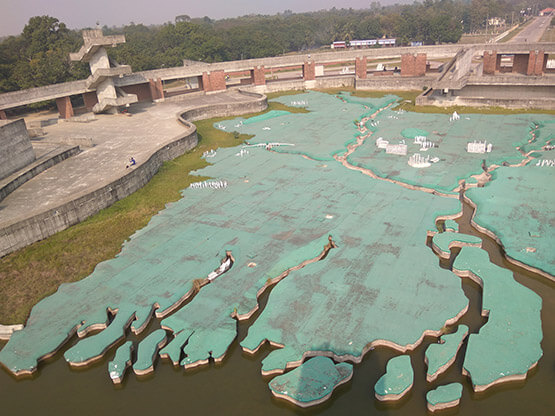